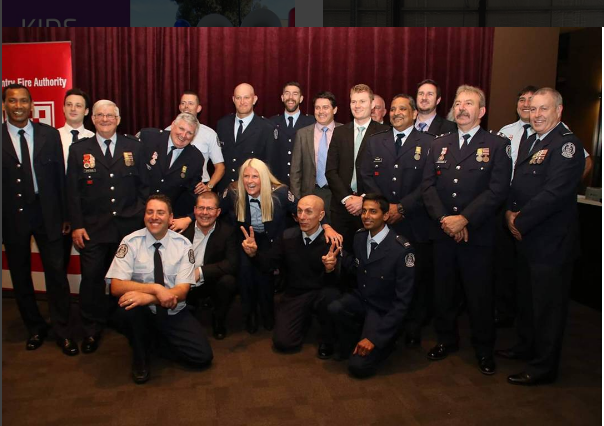 Point Cook Fire Brigade was formed following a public meeting in 2001 and is a part of the Country Fire Authority (CFA), Victoria. The CFA is one of the world’s largest volunteer emergency service and community safety organisations.  It has over 55,000 volunteers, supported by over 1400 career fire fighters and others working across 1200 fire stations.  The CFA's area of responsibility extends from the outer suburbs of Melbourne to the state borders working in conjunction with the Metropolitan Fire Brigade (MFB) in some of the regions.

Point Cook CFA was an integrated fire brigade and effective 1st July 2020 operates as a fully volunteer fire brigade and works closely with the Fire Rescue Victoria. The brigade operated initially as a fully volunteer brigade until career firefighters commenced in May 2008. The brigade has a contingent of around 60 members including 25 operational volunteers, 25 career fire fighters and 10 auxiliary members. Point Cook attends around 1400 calls a year which includes house fires, rescue and other support calls related to accidents. Apart from the primary support coverage area, the brigade staff and volunteers support neighbouring brigades as a shared area of responsibility and also respond in support of Strike teams within Victoria and interstate.